What is Intellectual Property Risk Management?

What, Why, When?
Specifically, it’s when a neutral third party, such as InnovaSafe, holds mission critical intellectual property applications based on the terms and conditions of an agreement created by the licensor, the licensee and the neutral third party. The neutral third party is tasked with the implementation of the terms and conditions of the intellectual property risk management agreement (“IPRMA”). Although used prior to 1988, the power of the IPRMA was increased when President Reagan signed the Intellectual Property Bankruptcy Act (“IPBA”), commonly referred to as the DeConcini Bill, into law in 1988. 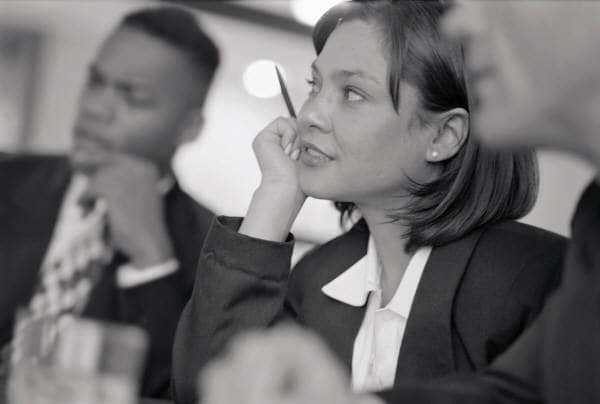 Why Use Intellectual Property Risk Management?

Well, the following are some very good reasons that an intellectual property risk management agreement should be implemented:

• The licensee requires protection and assurance against the licensor’s failure to maintain or support the application properly; and / or

• The licensee requires protection and assurance against the licensor’s failure to maintain or support the application indefinitely; and / or

• The licensee requires protection and assurance against the licensor not being able to maintain or support the application for any number of reasons; and / or

• The licensor uses the agreement to support its market position by standing behind its product and its client service.

When Should You Consider Using Intellectual Property Risk Management?

It’s best to implement an agreement in conjunction with the execution of the master license agreement (“MLA”) and prior to deployment of the application, but this cannot always be accomplished. In cases where the IPRMA cannot be executed along with the MLA then it’s best to execute the IPRMA as soon as possible.

We guarantee that our clients receive more benefits and services from InnovaSafe, at a lower fee, than they will from any other vendor. Simple.