HOW BLOCKCHAINS WILL CHANGE STOCKHOLDER DEMOCRACY

Published by John Stulman on December 7, 2017 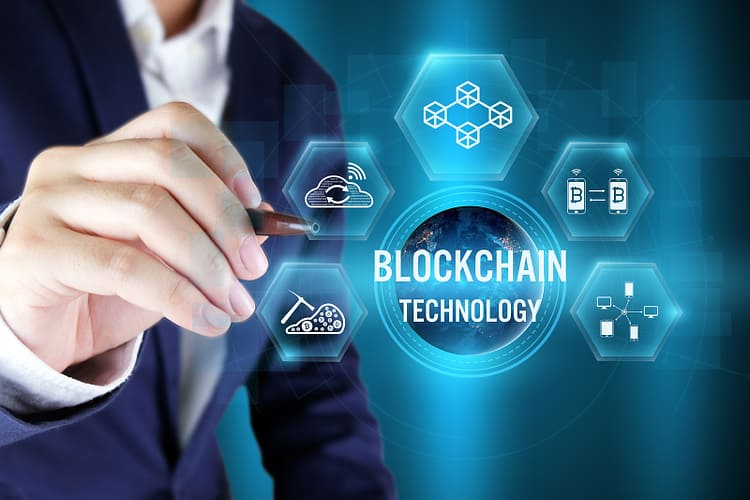 Donald B. Johnston, Partner, Aird & Berlis LLP Gesundheit! Generally speaking, when Delaware sneezes, everybody else gets a cold. That’s because Delaware is the undisputed jurisdictional leader in corporate finance in the U.S., with well over a million companies incorporated in that state. Delaware sneezed big time on August 1, when the new Delaware Blockchain Initiative became law. Thanks to this initiative, the Delaware General Corporation Law now permits Delaware corporations to register their shares of stock, and transfers of shares, on a blockchain. The reason that’s revolutionary is this: Delaware companies can now cryptographically link a particular number of shares of stock to a particular owner in a manner that cannot effectively be challenged, due to the more or less bulletproof nature of modern cryptography. Moreover, because that cryptographic link is recorded on a blockchain, any dealing in any of those “linked” shares can be easily tracked and known to anyone who cares to download a copy of the electronic ledger. Even better, every dealing in those shares is certain to have been authorized, because that dealing can only be accomplished by the owner of the shares, who possesses the secret “private key” that can cryptographically unlock the shares for transfer to a new owner. Let’s unpack that a bit. First, the shares are registered electronically on a blockchain. Second, a blockchain is a distributed ledger (i.e., anyone can have a complete copy) that is mathematically tamper-proof. Third, only the possessor of the correct cryptographic key can deal with the shares and assign them to a third party. Once the third party is registered as owner, then only that third party can subsequently deal with them. And so on. Why is this an important initiative? Traditionally, there has been a good deal of uncertainty of information in share registries. The vast majority of shares public company stock are registered in “street name” with stockbrokers, and the names of the “real” owners may not be known to the issuing companies, only to the stockbrokers. These days, when an annual general meeting is called, it is the brokers, not the beneficial owners, who get the notice of meeting. Hardly anyone has a paper stock certificate, despite what you learned while playing Monopoly as a kid. So what will happen when shares are registered cryptographically on a distributed ledger like a blockchain? As a result of these changes, it can be argued that the Delaware Blockchain Initiative brings the actual situation much closer to the original intent of the General Corporation Law, which was built on the assumption that stockholders own their shares directly, and not through nominees. What’s more, stockholder engagement will be enhanced, with companies knowing more about who their stockholders are, and being able to talk with them directly rather than through public communications or through brokers and bankers. This is all good for stockholder democracy and engagement and, if all the other jurisdictions get the “cold” that Delaware is spreading, this initiative could signal a universal change in stockholder engagement and stockholder democracy. A reminder about blockchain technology Just in case you are still learning about blockchain technology, here’s a bit about what it is. A blockchain is a peer-to-peer managed, publicly readable, secure database, located in multiple, but isolated/independent, places on the Internet. The data recorded by the blockchain keep on expanding and nothing gets dropped. Every event is date-stamped, encrypted and exceptionally hard to tamper with. Each “entry” in a blockchain ledger is broadcast to every node on the network, which validates and rebroadcasts it. So the blockchain is evidence of “consensus” that all the data are correct. A blockchain database (sometimes also called a “distributed ledger”): So there you have it: everything you wanted to know about how blockchain technology is changing corporate law and practice. I’ll write more soon! Don Johnston Don is Co-chair of the Technology Law Group, Co-chair of the Privacy & Data Security Group, and a member of the Corporate Commercial, Intellectual Property Law and Energy Law Groups for Aird & Berlis LLP .  Don can be reached at djohnston@airdberlis.com.
Categories: Blockchain Technology